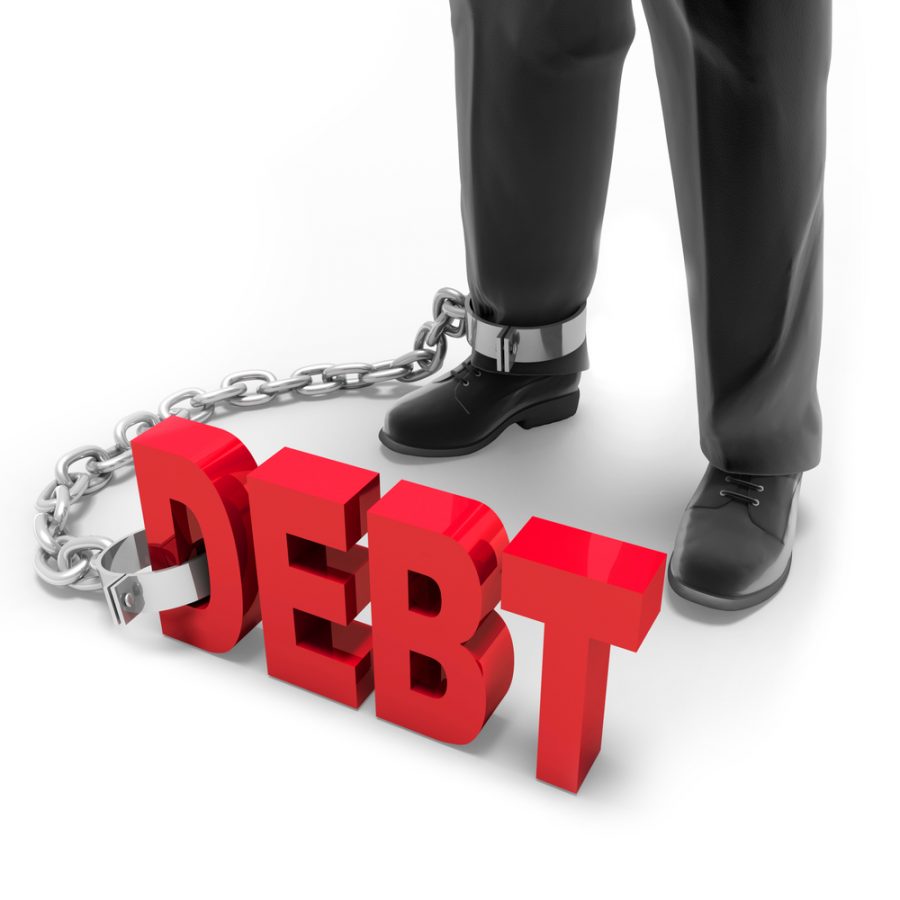 The rate at which Americans age 65 and older are filing for bankruptcy has more than tripled since 1991 according to a new study: “Graying of U.S. Bankruptcy: Fallout from Life in a Risk Society.” The study finds that between 2013 and 2016, the average rate at which 65- to 74-year-old Americans filed for bankruptcy increased to 3.6 out of every 1,000 individuals from a rate of 1.2 per 1,000 in 1991. Three-fifths of the bankruptcy filers in this group cited medical expenses as the primary reason for filing. Two-thirds cited a drop in income. And nearly three-fourths cited unsustainable debts.

In its write-up of the study, the New York Times offers vital context for these explanations:

By 2013, the average Medicare beneficiary’s out-of-pocket spending on health care consumed 41 percent of the average Social Security check, according to Kaiser, which also estimated that the figure would rise.

More people are also entering their later years carrying debt. For many of them, at least some of the debt is a mortgage — roughly 41 percent in 2016, compared with 21 percent in 1989, according to an Urban Institute analysis.

And those who are carrying debt into retirement are carrying more than members of earlier generations, an analysis by the Employee Benefit Research Institute found … Older Americans’ finances are also being strained by the needs of those around them. A little more than a third of the older filers who answered the researchers’ questionnaire said that helping others, like children or older parents, had contributed to their seeking bankruptcy protection.

The stagnation of middle-class wages, combined with inflation in higher education and housing, is eating into Americans’ retirement security — both because these conditions make it harder for older Americans to save, and because it compels them to devote much of what they do save to aiding their (typically, even more economically disadvantaged) offspring. Many have speculated that the millennial generation’s massive student loan debts will create a retirement crisis in future decades; but they’re already contributing to one today. A significant number of elderly Americans filing for bankruptcy co-signed their children’s student loans.