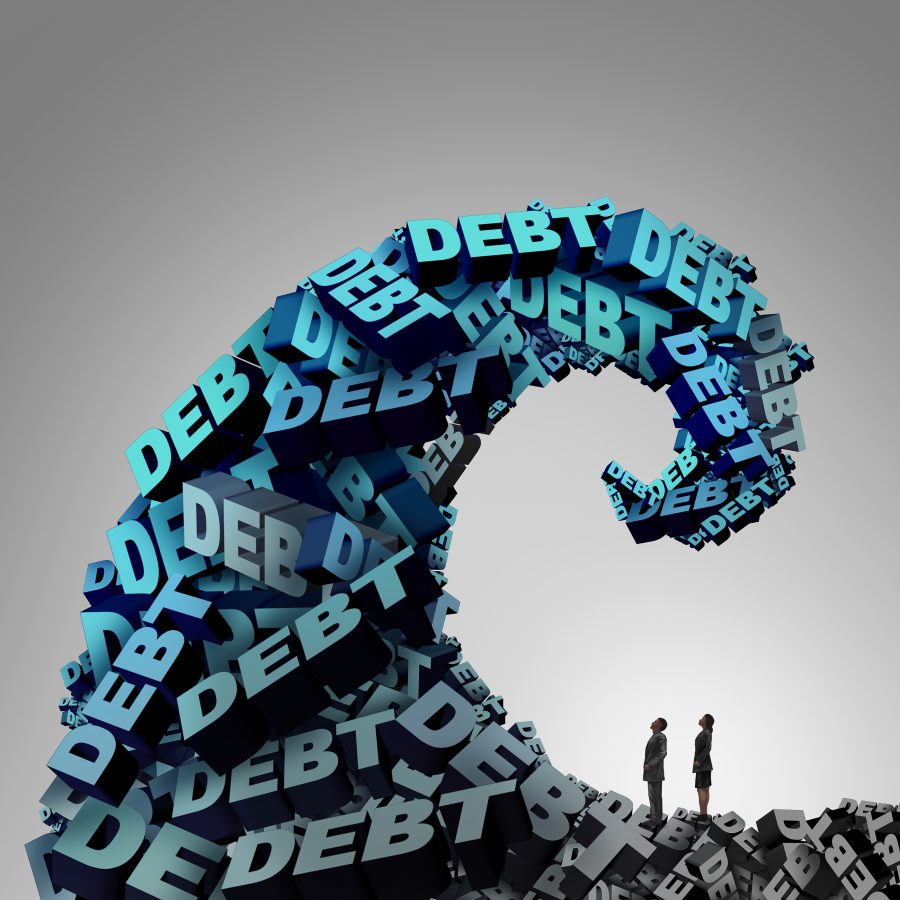 In Kentucky, the only protection for debtors from garnishments is the minimum required by federal law, which limits the amount garnished to 25% of the debtor’s disposable income. There is no protection for bank accounts, including wages deposited in bank accounts. Kentucky gets an F in terms of debtor protection.[1] All of the states surrounding the Commonwealth provide better protections.[2]

Blue collar workers are almost twice as likely to be garnished than white collar workers. 10% of workers in manufacturing jobs are subject to some form of garnishment.[3] The highest rates of garnishment are among workers who earn between $25,000 and $40,000, but the numbers are nearly as high for those who earn even less.[4]

Garnishments can devastate working families. A recent study showed that 40% of Americans cannot cover a $400 emergency expense.[5] This economic pressure on employees can adversely affect employers “in the form of decreased worker productivity and overall lack of motivation.”[6]

“The garnishment process was created in most states 100 or more years ago to allow creditors to circumvent a ploy that debtors often used to avoid paying debts. Some debtors would plead poverty, while giving away their assets to a third party for safekeeping to be returned at a later date. Because of the potential for this kind of duplicity, legislators believed that stern treatment under the law was warranted.”[7] The minimum protections provided by federal law were enacted more than 50 years ago in May of 1968.[8] The 25% cap is apparently arbitrary and not based on any empirical evidence.

Much has changed in the legal landscape since 1968. In particular, the flood of lawsuits brought be debt collectors and debt buyers as their primary collection tool.[9] While there does not appear to be any available studies as to debt-buyer litigation in Kentucky, studies show explosions of such suits across the country. In New Jersey, debt-buyer judgments increased from 500 in 1996 to over 140,000 by 2008.[10] In 2011, debt buyers filed 195,105 lawsuits in New York, which resulted in judgments (mostly by default) with a face value of about $230 million. Similar results have been observed and recorded in inter alia Missouri, Florida, Illinois, and Nebraska.[11] Review of Kentucky docket sheets indicates that there has been a similar explosion of debt-buyer lawsuits in the Commonwealth.

It is worth noting, that under Kentucky law, judgments are subject to a 15-year statute of limitations that can be easily extended indefinitely by any attempt to execute on the judgment. Further, the cost of filing a collection lawsuit in Kentucky is relatively modest as are the costs for filing garnishments and judgment liens.

“To achieve the purposes of state exemption laws of preserving the ability of debtors to continue working and being productive members of society and protecting them and their families from destitution, a state exemption law should:

• Prevent debt collectors from seizing so much of the debtor’s wages that the debtor is pushed below a living wage—a wage that can meet basic needs and maintain a safe, decent standard of living within the community;

• Allow the debtor to keep a used car of at least average value;

• Prevent seizure and sale of the debtor’s necessary household goods; and

• Preserve at least $1200 in a bank account so that the debtor’s funds to pay such essential costs as upcoming rent, utilities, and commuting expenses are not cleaned out.”[12]

We need to do better. We need to change Kentucky’s antiquated garnishment laws.

More than 10% of the employees had garnishment in Manufacturing and in the Transportation & Utilities sector. For tax levy garnishments, the rates were consistent across all industry sectors. In contrast, child support garnishment varied considerably across the sectors, with the highest rates observed in Transportation & Utilities (6.6%). The Professional & Business Services sector had one of the lowest rates in all categories of garnishment. When firms were considered, in Manufacturing 48% of the firms had at least one or more employees with garnishment. On the other hand, approximately one in five companies had garnishments in the sectors of Professional & Business Services, Education & Health Services, and Financial Activities. This disparity suggests a possible relationship between garnishment and blue- and white-collar job categories

[10] Paul Kiel, So Sue Them: What We’ve Learned about the Debt Collection Lawsuit Machine at 3(Pro Publica, May 5. 2016) www.propublica.org/article/so-sue-them-what-weve-learned-about-the-debt-collection-lawsuit-machine